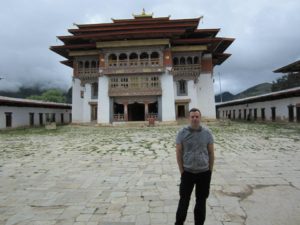 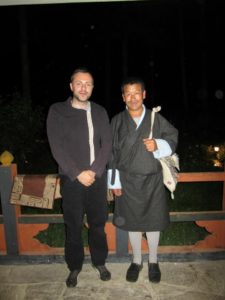 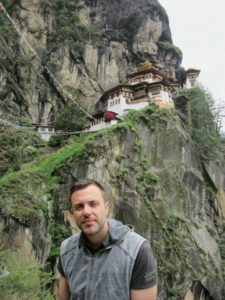 15 thoughts on “Searching for the Roots of Reality”

Thoughts literally change the universe around us creating every small detail of our physical reality.
You have probably heard of the law of the echo: similar things attract each other.
Be sure about one thing: what we see today as ulcer in our body could have been just a day full of anger and contempt. We missed our chance to learn something, to change and get better. We planted the bad seed and the ulcer is just a bad fruit.